According to reports from Argentine media Tyc, Aguero has recovered from injury and will enter the squad against Arsenal. 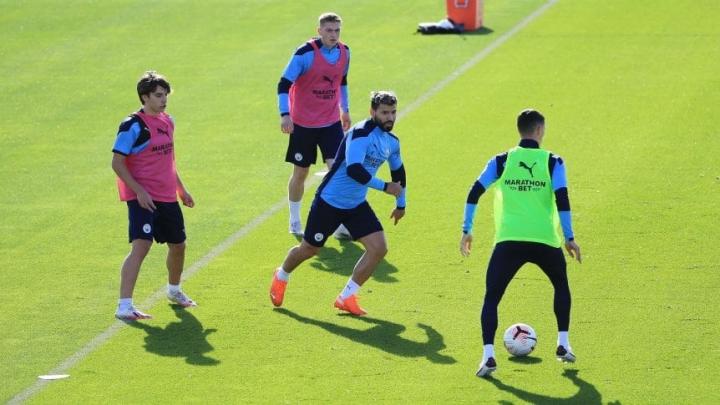 Aguero suffered a meniscus injury in the game against Burnley last season. He has been recovering for about four months after surgery. According to Tyc, the Argentine striker has now fully recovered from his right knee meniscus injury, and all signs seem to indicate that he will at least appear on the bench against Arsenal.

Now Aguero is ready to play at Arsenal, and perhaps the only thing missing is Guardiola's decision. Aguero played in the training game with the second team and scored the winning goal. He felt that his body had returned to its best condition.

At 0:30 am on October 18th, Beijing time, Manchester City will face Arsenal at home.